When Rick Brown surrendered his life of drugs, promiscuity, and violence at the age of 19, he realized his need for a Savior after trying and failing to fill the deep void in his life. One afternoon, alone and half-drunk, he asked for God’s forgiveness. That simple prayer marked the beginning of a radical change in Rick’s life. Since that time, Rick has relentlessly pursued a life that reflects the God who has loved him, saved him, and has given him purpose when, by all accounts, the world would have thrown him away. Rick will be the first to tell you that he is as surprised as anyone by all that God has done through him.  He entered full-time ministry at the age of 24, and has served as an assistant pastor, and youth pastor, and planted two churches.

Rick and his family arrived in Idaho Falls, Idaho, in 1993 without any money or congregation. With a passion for seeing God move in the community, they planted a church that has grown into a major force in Southeastern Idaho. Through perseverance, divine inspiration, and entrepreneurial skills, he led the acquisition of 27.9 acres of land and the building of a large church, elementary school, middle school, high school, and gym complex.

In 1997, Rick launched Watersprings Christian School, which serves over 400 preschool through 12th-grade students, providing state championship athletics programs and a competitive, faith-based, academic curriculum. Throughout this time, God continued to show how He works through prayer, gives vision, and the unifications of teams and leaders to expand His kingdom to the right and to the left.

As the founder of Revelation Radio network, Rick longed to proclaim biblical truth to equip God’s people and impact the culture. He led a team to build stations that continue to reach a potential local audience of over 400,000 listeners and a worldwide online audience in over 100 countries. 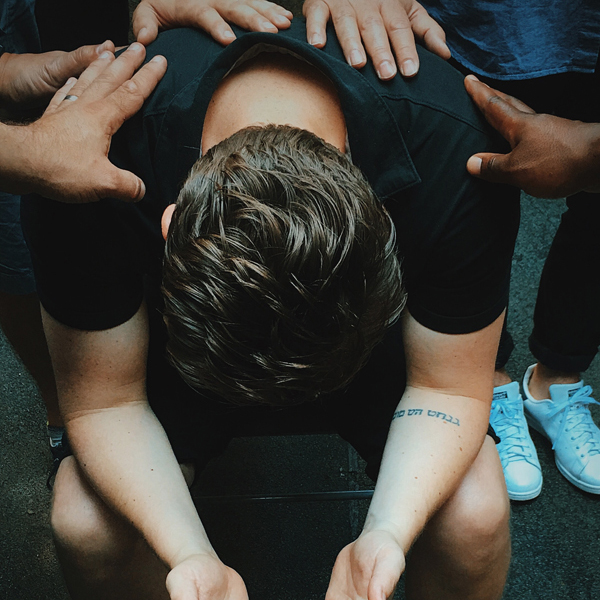 “God has given me the privilege to work with some of the best, God-inspired, servant-minded leaders to unleash creativity, launch forward-thinking, facilitate effective change, and give all we are to expand God’s kingdom for His glory.” 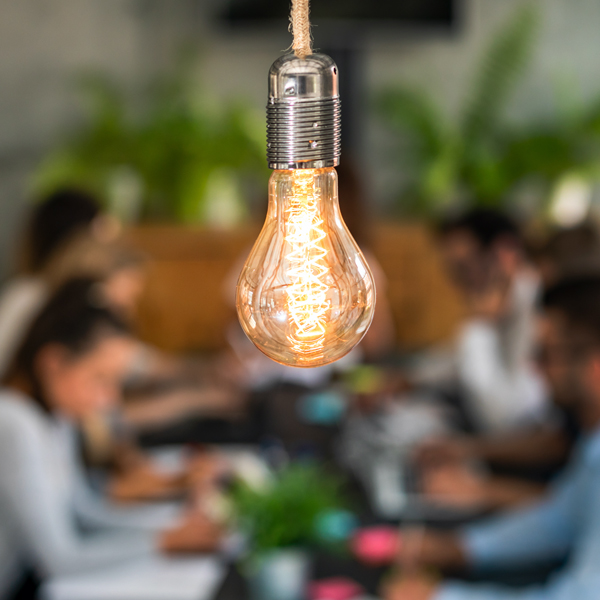 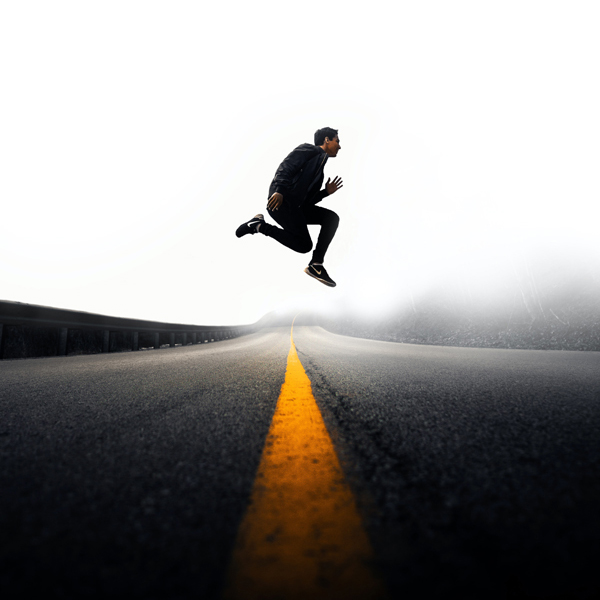 In 2017, after 24 years of ministry, Rick passed the lead pastor baton of Watersprings Church in Idaho Falls, ID, to a new pastor and began his newest journey of faith as founder and president of Kingdom X leadership consulting ministry.

Nothing is as personal to Rick as his passion for expanding God’s Kingdom together with a community of believers. Through Kingdom X, Rick injects vision, inspiration, and an experienced pastor’s heart into church leadership and executive teams who are ready to move forward. He is a great proponent of collaborative efforts, and understanding the value of varied perspectives and personalities, that are all part of the decision-making process.

As Kingdom X leadership consulting grows, Rick continues to lead from a framework of “Love, Truth, and Discipline,” building teams that know they are appreciated, challenged, and safe to take risks. His mindset that Failure in not Fatal inspires innovation and big dreams in a way that continues to build effective leaders for God’s Kingdom.

In 2020, Kingdom X leadership consulting partnered with Godspeak Calvary Chapel in Newbury Park, CA. Together, Rob McCoy and Rick Brown, co-lead pastors, of Godspeak Church have been thrust to the forefront in rallying other pastors and faith leaders across America to passionately stand for biblical truth and constitutional principles during this critical time in our nation’s history.

Rick married his high school sweetheart, Tammy in 1985 and the couple are proud parents of two grown children and two grandchildren.

Tammy and Rick are an amazing team, committed to making the world better. Through Healed and Set Free, Tammy does incredible work with woman all over the world.

Speak with Rick Brown to help you discern if Kingdom X leadership consulting can add value to your leadership, your team, and your church. 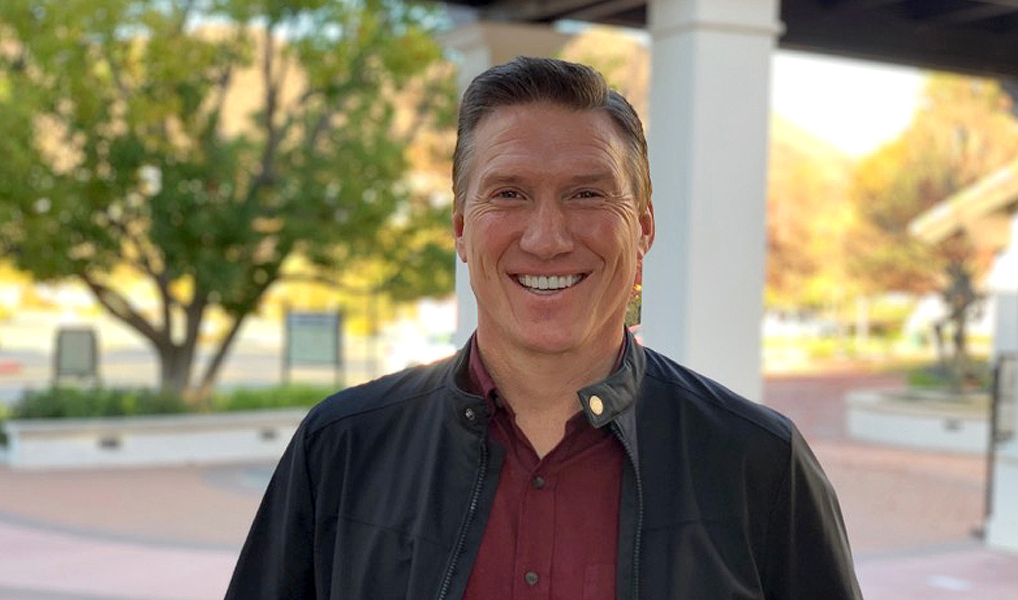 Rick is a pastor, communicator and visionary leader. More of Rick’s story here.